Recent decisions of the Sheriff Personal Injury Court ('SPIC') and the Inner House of the Court of Session mean that all litigators must now be increasingly wary of the very real potential risks to their clients (and indeed their own firms) for failing to meet court deadlines.

Whilst the relevant decisions discussed in this article arise primarily from cases where there has been a failure to lodge “proper” statements of valuation in personal injury actions, the penalties imposed can and should be read as a warning to all litigators in relation to their obligations to meet court deadlines.There is an increasing trend towards severe penalties being imposed for any failure to adhere to court timetables and deadlines.

In an increasing number of cases, the court has granted Decree by Default (for the sum sued for) or dismissed actions due to a failure by a party to comply with the court deadlines. This means either the loss of a claim by a pursuer, or a potential windfall in their favour and potential claims against the solicitor by their winning or losing clients. 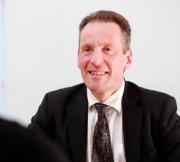 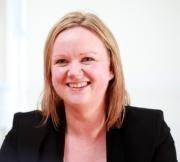 Alan Calvert, Partner, & Louise Kelso, Associate, both in Brodies Dispute Resolution team specialising in professional indemnity claims, reflect on recent case-law north and south of the border to examine the risks for practitioners, and provides some practical guidelines for practices to assist mitigate the risks.

Recent caselaw (Allan v Veolia Environmental Serices (UK) plc, in 2014, and CM v Aviva Insurance UK Limited, in 2016) suggests that any failure to adhere to court rules could leave a party open to losing their case entirely. There does not appear to be any practical difference between the requirement to lodge a statement of valuation in a personal injury action and, say, witness summaries or expert reports in a commercial action or any other type of procedure, although in personal injury cases the courts have emphasised the need for a 'proper' statement of valuation in facilitating settlement discussions required by the rules.

This follows the approach that has been taken in England & Wales since the Civil Justice Reforms introduced on 1 April 2013. The 'Jackson Reforms', as they are commonly known, introduced a new test for relief from sanctions (equivalent to the Scottish Courts' dispensing power) which specifically stresses that the court should consider the need to conduct litigation efficiently and enforce compliance with the rules.

After an initial and arguably draconian interpretation of this test, Denton v TH White [2014] 1 WLR 3926  provided a valuable clarification and a 3 stage test  - requiring the court to consider: 1) the seriousness of the breach; 2) the reasons for the default; and 3) all the circumstances of the case. However, in applying this test, considerable weight is still given by the English & Welsh courts to the effect of the breach on their ability to conduct litigation efficiently and the need to encourage compliance with the rules.

If a Pursuer's claim is dismissed by the court following a failure to comply with the rules, they may not have the opportunity to re-raise if the right of action has become subject to limitation and the opportunity to pursue a claim has been lost. On the other hand if Decree by Default or Summary Decree is granted against a Defender for the sum sued for, or the total of a pursuer's valuation in a personal injury case, the Defender may well face a liability greater than the reasonable value of the claim. In either case, the solicitor could face a claim by their client for failing to meet the court timetable and face the possibility of a claim for breach of duty – a circumstance notifiable to Master Policy insurers.

Treat court timetables and deadlines as set in stone unless relief from compliance is granted in advance of the deadline.

Diarise deadlines as soon as they are fixed, with advance reminders which factor in sufficient preparation time;

Always provide a full and reasonable explanation for seeking an extension;

Don't rely upon being able to lodge parts of process late due to “administrative oversight”;

Timeously lodge a detailed valuation in personal injury cases which comprises a real assessment of the value of the claim; 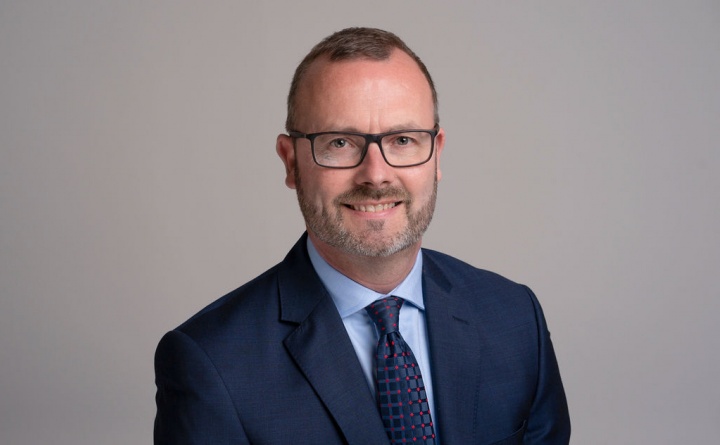